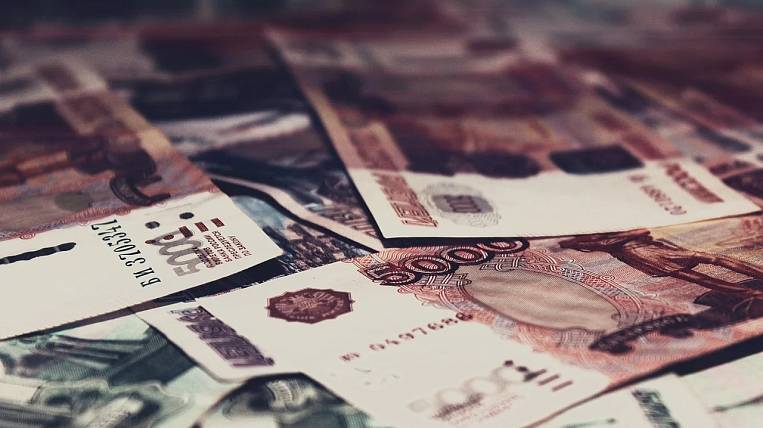 Photo: pixabay.com
The overdue accounts payable of the government of the Jewish Autonomy will be paid off at the expense of the federal budget. Debts this year were revealed by the Federal Treasury after an audit.

According to the press service of the regional government, the total debt of the regional budget is more than 398 million rubles. Of these, 308,6 million rubles will go to Leninsky, Birobidzhan and Obluchensky districts. There, administrations will liquidate debts on contributions to the Pension Fund, on payment to suppliers for services, including utility bills. Such measures, according to the regional government, will be able to improve the sphere of public utilities.

Another 89,2 million rubles will be used to pay off the debts of the regional budget, which in March was revealed by an audit of the federal treasury. The allocation of additional federal funding will help balance the EAO budget.

Inspections of the Treasury were initiated by Acting Governor Rostislav Goldstein at the end of last year. According to him, the region has formed a debt to suppliers of fuel, medicines and utilities.