Almost 40 tons of gold produced in Kolyma this year 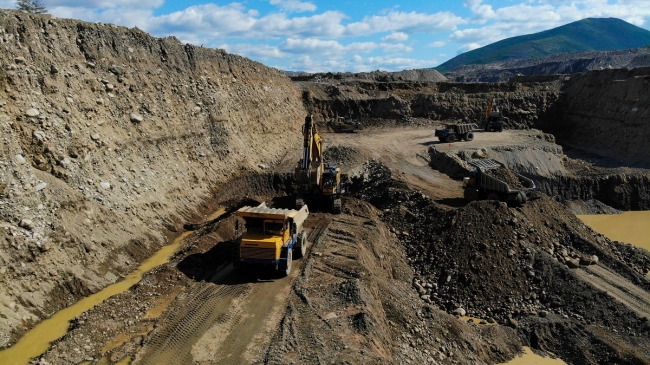 In the Magadan Region, from January to September, the volume of ore and placer gold production amounted to 39,77 tons. This is 1,3 tons more than in the same period in 2020.

As the IAA EastRussia was informed in the press service of the Ministry of Natural Resources of the Magadan Region, the enterprises of the region ensured the extraction of ore gold in the amount of 23,72 tons - 5% more than the result of the same period last year. Placer gold production remained at the level of the previous year and amounted to 16,05 tons.

Silver production increased by 14,8 tons. The growth is associated with the dynamics of planned indicators at the enterprises of the industry.

At the end of the year, the ministry predicts the volume of production at the level of 48 tons of gold and 580 tons of silver.