Almost 200 people voted ahead of schedule in Chukotka 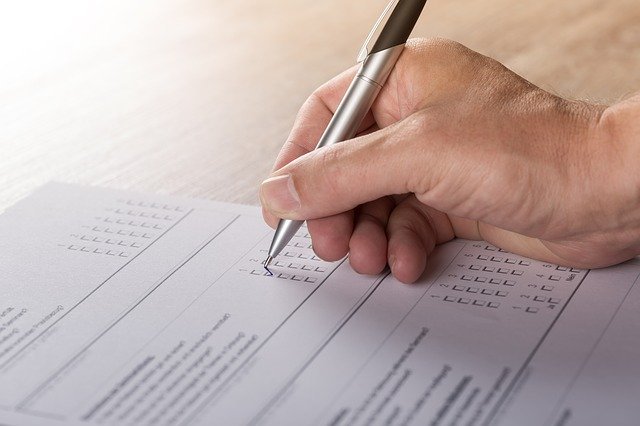 In the Chukotka Autonomous Region, 197 people voted ahead of schedule for constitutional amendments. Among them are employees of reindeer herding brigades, military personnel and residents of hard-to-reach areas.

According to the press service of the district government, members of precinct election commissions have already visited reindeer herding teams of the Anadyr, Bilibino, Chukotka regions and the urban districts of Egvekinot and Providensky. In all cases, the voting process is non-contact.

Early voting will last until June 30. About two thousand inhabitants of Chukotka will take part in it. As for full-time, it will be organized from June 25 to July 1 to avoid queues at polling stations.