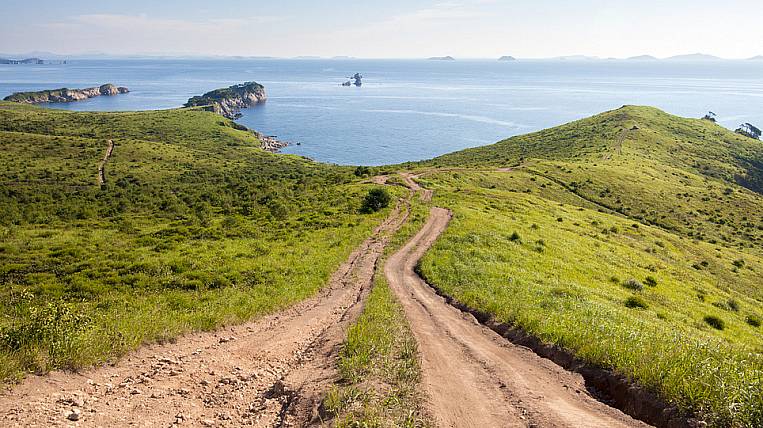 Almost 2,5 thousand declarations were filed by recipients of the "Far Eastern hectares." This means that these future land owners do work there corresponding to the chosen type of land use.

According to the press service of the Ministry of Eastern Development and Development, the largest number of declarations was provided by residents of the Khabarovsk Territory, followed by Primorsky Territory, in third place the Sakhalin Region.

42% of recipients of “hectares” use their plots for agricultural activities, a slightly smaller number - for individual housing construction, 7% - for the development of tourism.

After filing the declaration, you can apply for the provision of the "Far Eastern hectare" in the property or long-term lease.

You can issue a “Far Eastern hectare” for free. During the first year, the applicant must determine the type of use of the site, after three years - declare the use. After five years, the land becomes property.

Throughout the Far East, Russians have been able to take “hectares” since February 2017. More than 80 thousand people have already received land plots.

Earlier it was reported that already in the first hours of the start of the program, the account of applications from the Far East went to dozens.