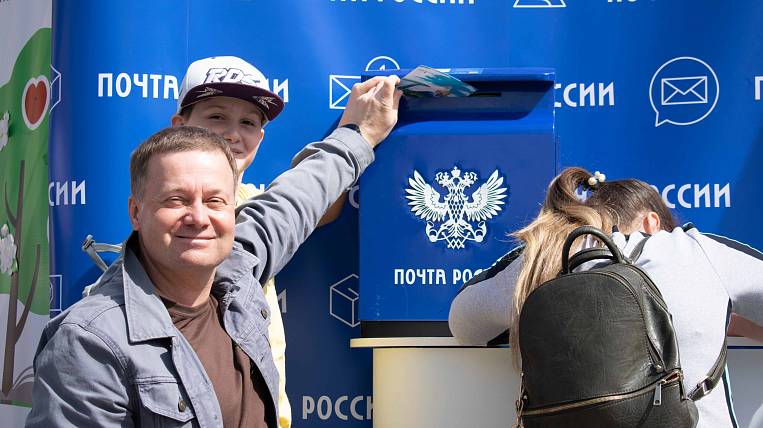 The Russian Post offered to take part in the excursion and learn new things about Khabarovsk on the City Day in Khabarovsk. Built in the form of a quest, the game immersed its participants in the history of the regional center.

During the game excursion “Letters with Legends” it was necessary to show intellectual abilities, physical endurance and team spirit. The quest was attended by the teams of the Russian Post, "Clever and Clever" and the city newspaper "Khabarovskie Vesti". Receiving assignments using the messenger, the teams set out on a route that took an hour to overcome.

The team "Clever and Clever" was the fastest in solving riddles and in running, but all the participants received prizes and diplomas. They noted that the quest excursion made them take a different look at the city and its history. Russian Post, taking into account the wishes of the Khabarovsk residents, is going to continue holding such educational competitions.

The starting and finishing point of the quest excursion was the building of the Khabarovsk main post office. The Happy Khabarovsk art festival was held here on the City Day. At this event, the Russian Post provided the opportunity to send free commemorative postcards dedicated to the Amur Waves music festival to their friends and acquaintances.

An excursion for students took place in Primorsky electrical networks