Victory will reduce tariffs by 30% 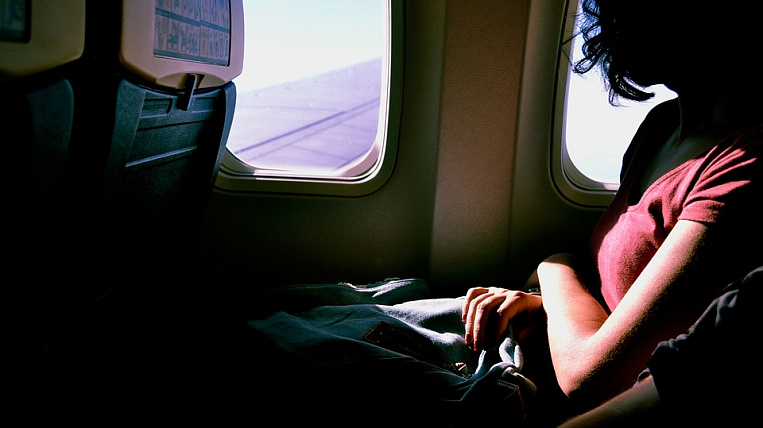 The airline "Victory" will reduce the price of tickets to economy class by 30%. A significant increase in the capitalization of the Aeroflot group of companies is planned, and this low-cost airline will become the main driver of this.

It is reported Interfax with reference to the head of Aeroflot Vitaly Savelyev. He presented to the Russian government a new strategy for the group until 2028. Its unofficial name is "30/30". According to management plans, the passenger flow by 2028 will increase to 130 million people. The second number 30 means a reduction in tariffs by a third.

The changes will affect Aeroflot, Victory and Russia. The flagship airline is planned to focus on long-haul flights to make it a "five-star" carrier. Pobeda will take Aeroflot routes, which will significantly reduce the cost of tickets. Savelyev wants to concentrate the Russia company on social areas, in particular, “flat tariffs,” and it will use exclusively domestic aircraft.

Regarding the Far Eastern company - Aurora, the top manager did not spread, saying only that, the group manages separately. Earlier it was reported that the Unified Far Eastern Airline will be created on the basis of an alliance of existing carriers. The main will be airline "Aurora", 49% owned by the Sakhalin government.