Following the results of 2014, Polyus Gold revenue decreased by 7,3% to 2,16 billion dollars

At the end of 2014, Polyus Gold increased gold production to 1,696 million ounces, or by 3%, compared to the same period last year.

Polyus Gold revenue for the year decreased to 2,16 billion dollars or by 7,3% compared to 2013 year.

The company's net debt amounted to 340 million dollars, which means its increase in two times compared with the end of the third quarter. 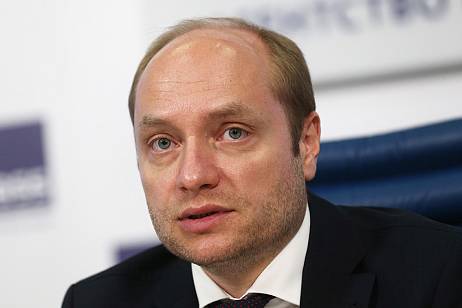 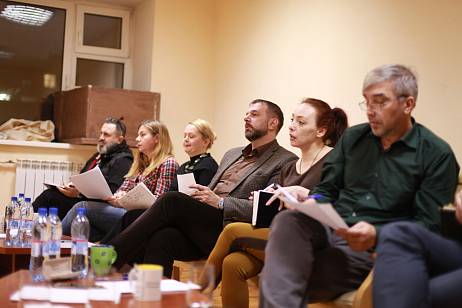 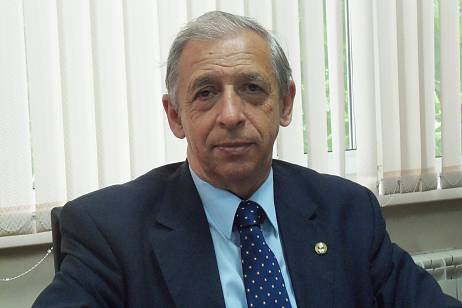