A molybdenum spot is coming from Amur from China 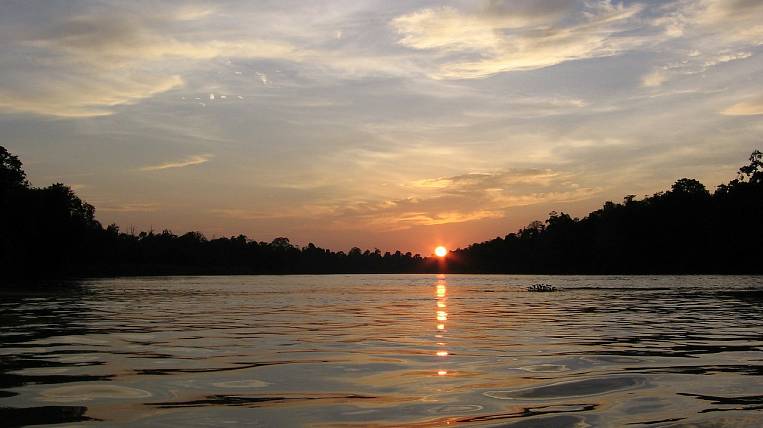 Photo: pixabay.com
Special project Ecology of the East of Russia
In Khabarovsk, they are preparing to meet waters from China that are contaminated with waste from a molybdenum mine. Peak pollution may reach April 20-23.

According to Alexey Sabitov, chairman of the Khabarovsk Territory government’s environmental committee, in China there was an accident at the sludge collector near the molybdenum ore mine. As a result of the accident, 2,5 million cubic meters of waste containing molybdenum were leaked. Through two rivers, part of the waste went to Sungari.

The Chinese side immediately notified the Khabarovsk Territory Government of what had happened. Now all resource-supplying organizations in the region have tightened control over water quality. At the same time, tests for molybdenum were carried out earlier, said Alexei Sabitov.

Now, according to him, in China, the MPC excess level is from 1 to 1,8 for molybdenum. In Russia and China, the norms for this metal are the same, therefore, in Khabarovsk they do not expect serious environmental damage.

“The incident occurred 1 km from Khabarovsk, this is a very long distance. Moreover, the river has the property of self-cleaning, so we think that this "spot" will not reach us. Together with Roshydromet, five points have been identified for water intake in the Amur for analysis. We will start doing this a week earlier and finish it later than the expected arrival of pollution. But we think that we will not find even residual traces of pollution, ”said Alexey Sabitov.


The World Wildlife Fund said it was concerned about the pollution of the Sungari River Basin - a large tributary of the transboundary Amur River - due to the emergency discharge of molybdenum mine waste.