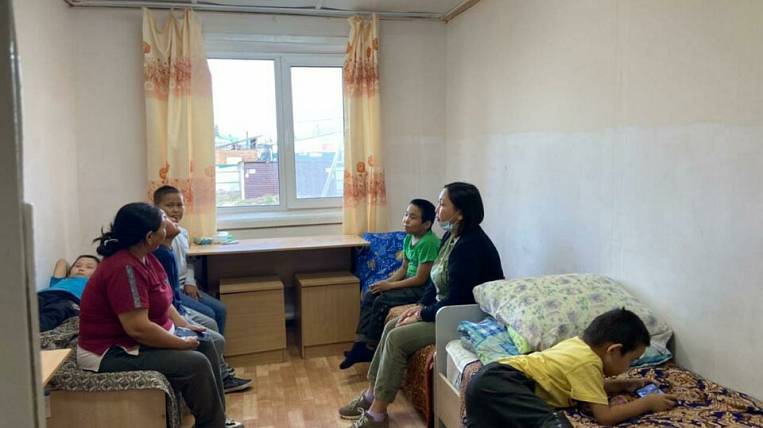 The payment of 30 thousand rubles will be received by 185 residents of the burnt-out village of Byas-Kyuel in Yakutia. One-time financial aid is intended for the purchase of essential goods.

According to the press service of the government of Yakutia, in addition to this amount, the victims are entitled to cash payments for the loss of property, compensation for lost livestock and hay, entrepreneurs will be assisted through the Entrepreneurship Support Fund. Children of the affected residents will be sent to children's camps. In addition, houses will be built for all the victims at the expense of the republic.

Now the residents of the village are being helped in temporary detention centers, their passports are being restored. Six elderly residents of the burnt-out village will undergo rehabilitation in one of the centers of Yakutia. A group of eighteen children over eight years old will be sent to the Eaglet camp.

Due to forest fires in Yakutia on August 7 in the village of Byas-Kyuel in the Atamaysky nasleg of the Gorny region of the republic 31 residential buildings burned down and eight outbuildings. Four hundred residents of the village were evacuated to the village of Berdigestyah, where three temporary accommodation centers were organized. 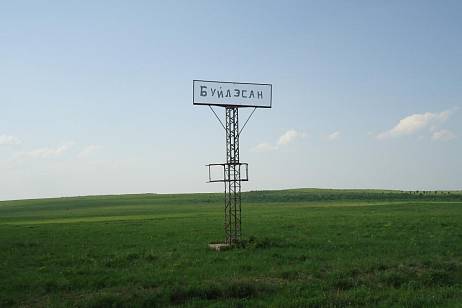