Plus temperatures will be established in the Khabarovsk Territory 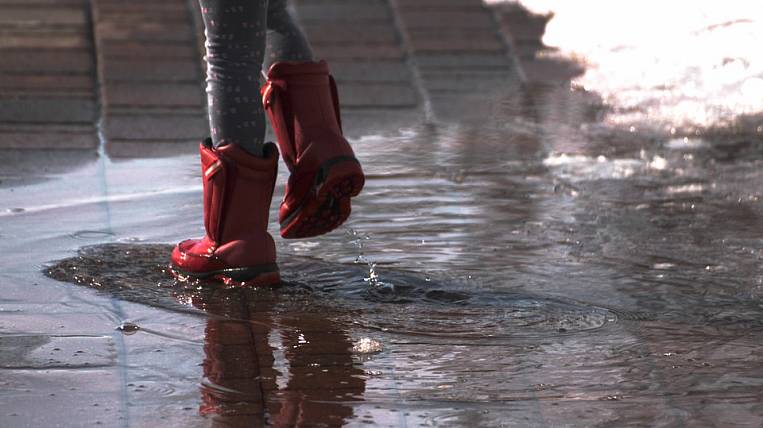 Spring heat came to the Khabarovsk Territory. This week, the air temperature will gradually increase and by the weekend it will reach +6 degrees. It will be warm at night, the thermometer columns will drop to -6 ... -8 degrees.

According to the press service of the regional government, weather forecasters do not forecast precipitation this week, active snow melting is expected on the weekend. In the southern regions in some places the snow cover may even disappear.

Due to warming, rescuers expect a complication of the situation at the ice crossings. So far, all 38 winter roads are operating normally. But the risks of early fires in the Khabarovsk Territory are still minimal. According to the plan, the fire season in the region will open on March 30.