Grounds for houses under the Far Eastern mortgage found in Kamchatka 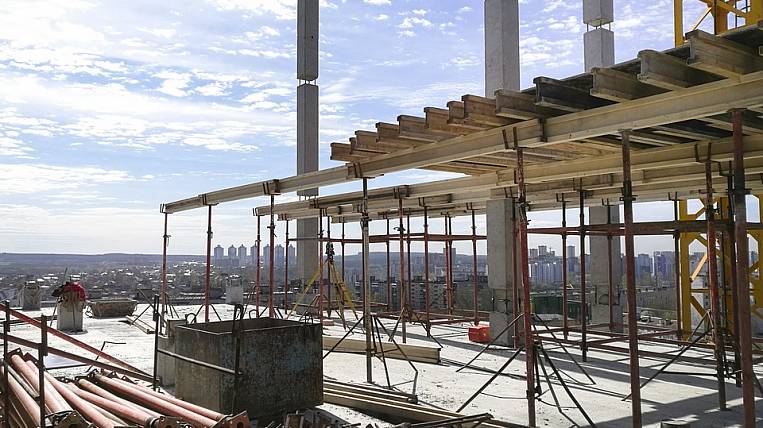 This year, for the needs of the "Far Eastern mortgage" in the Yelizovsky district in Kamchatka, three houses for 61 apartments will be built in the area of ​​Zavoyko Street. Also, the municipality will prepare four additional sites for developers.

According to the district administration, plots were allocated for the construction of two houses with 65 apartments in the shopping center microdistrict, for 80-apartment buildings - in the area of ​​Kruchiny street and at the intersection of Geofizicheskaya and Kruchiny streets. The first auctions will take place this spring.

Some promising sites under the future construction of multi-apartment buildings identified in Petropavlovsk-Kamchatsky. There, banks approved the first three applications for a “Far Eastern mortgage”, but the city lacks suitable housing for the program.

Governor Vladimir Ilyukhin called on municipal authorities to actively work with construction organizations, to prepare sites and infrastructure. He previously stated that the region will not be able to participate in the program of the "Far Eastern mortgage", since the construction industry is not ready to provide apartments. In response to this, Deputy Prime Minister Yuri Trutnev Advised to the governor to roll up his sleeves. The head of the Ministry of Eastern Development promised help Kamchatka with a solution to the construction issue.