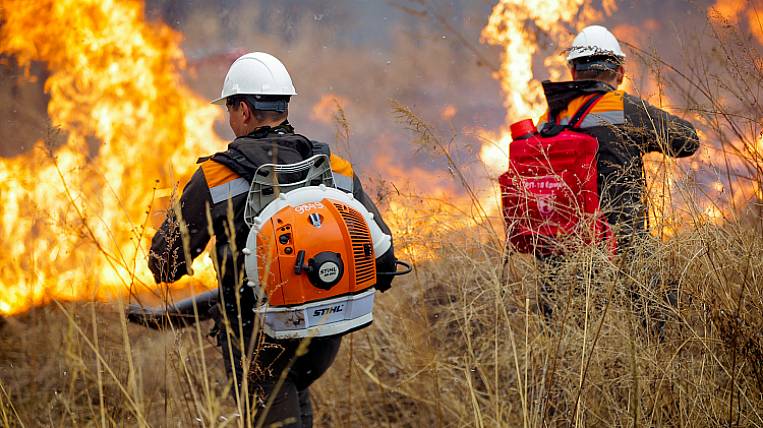 In the Primorsky Territory, the area of ​​wildfires increased 10 times to 4 hectares. In total, 000 thermal anomalies are active in the territory of the region, 166 fires were registered. As of April 38, the area of ​​fires did not exceed 19 hectares.

According to the press service of the Primorye government, 23 fires were recorded on the lands of the forest fund on an area of ​​1 hectares. By the morning of April 300, 21 of them were extinguished.

As noted in the regional Ministry of Natural Resources, such a sharp increase in the area of ​​fires was due to dry windy weather. And the most common cause of fires is the human factor: from irresponsible handling of fire to deliberate arson. For example, in the vicinity of the Vladivostok urban district, pickers of caviar are suspected of setting fire to grass.