Floating spaceport redeployed from the United States to Primorye 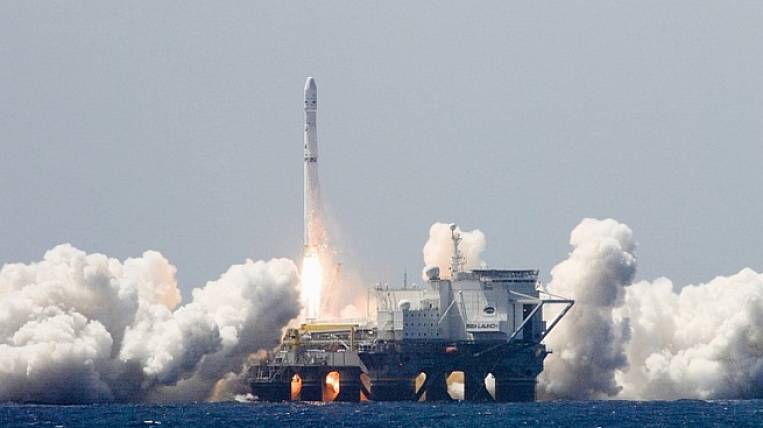 The Russian authorities intend to relocate the floating launch site "Sea Launch" from the United States to Primorye. About this at a lecture at Moscow State University, said the head of Roscosmos Dmitry Rogozin.

As the head of the state corporation, whose words are quoted RIA News", in Roskosoms, together with S7, they plan to organize the Sea Launch project in the Far East to conditionally load Soyuz-5 missiles into the ship in the city of Bolshoy Kamen and then take it to the equator.

Earlier it was reported that Roscosmos planned to relocate the launch platform from California to Soviet Harborto launch Soyuz-5 light rockets. The change of port for the Sea Launch in Russia was discussed in 2013 and 2015. Then, Vladivostok, Sovetskaya Gavan, as well as the Crimea and Vietnam were considered to be the location of the platform and command ship.