The economic recovery plan developed in the Russian government 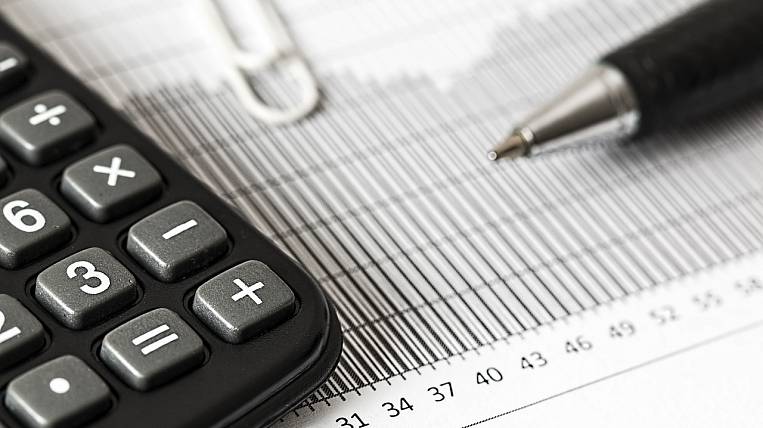 The Russian economy will be restored in three stages. The plan for normalizing business life, increasing employment and incomes of citizens was developed in the government of the Russian Federation. Intend to implement it before the end of 2021.

According to Interfax, at the first stage of adaptation, the authorities intend to prevent the crisis from spreading and stabilize the situation in the most affected sectors of the economy. It will last until the third quarter of 2020 under conditions of maintaining sanitary and epidemiological restrictions.

At the second stage of recovery, it is planned to resume the growth of the economy and incomes of citizens. By its end in the second quarter of 2021, the real cash income of the population should reach a level of at least 98% by 2019. In case of complete removal of restrictions - 100% of the level of the previous year.

The international company Nordgold began to restore forests in Yakutia