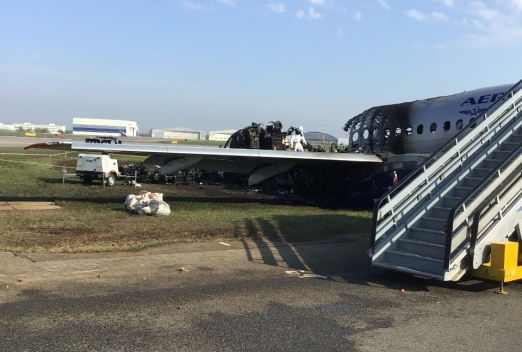 The pilot of the Sukhoi Superjet 100 (SSJ 100) burned down a year ago at Sheremetyevo airport Denis Evdokimov, whom the investigation considers the main culprit of the incident, denies his guilt. He claims that at the time of landing, the plane seemed to have lost control.

In the interview Lenta.ru report Evdokimov said that the discharge of atmospheric electricity had disabled the control system, but there was no mechanical backup in the SSJ 100. According to him, the investigating authorities and the Interstate Aviation Committee were not interested in the fact of atmospheric electricity being affected by the aircraft, there is not a word about this in the case materials. The pilot believes that it is associated with eliminating the risk to the reputation of the aircraft manufacturer.

Denis Evdokimov said that he worked in Direct mode on the simulator, however, during the flight on May 5, control of the aircraft in this mode was very different from the training. He decided not to produce fuel and sit down with full tanks, because he was afraid that he could lose the ability to control the aircraft at all.

According to the pilot, when landing, the aircraft began to react to control actions back: when the control stick was rejected, the aircraft did not raise its nose, but lowered it, and vice versa. At the same time, Evdokimov believes that there are malfunctions in the design of the aircraft - the landing gear should have been safely broken when the load was first exceeded, which would not have led to broken fuel tanks.

The pilot said that the cause of the accident and death was a mismatch with airworthiness standards: if the manufacturer had finished the aircraft on time, then aviation incidents of this nature would not be repeated. He noted that he understood his responsibility for the lives of passengers and crew, and stated that he was doing everything possible. He also expressed condolences to the families of the victims.

The accident at Sheremetyevo occurred on May 5, 2019. The plane flying from Moscow to Murmansk, returned to the airport of departure, emergency landed and caught fire41 people died.

Denis Evdokimov accused in violation of traffic safety rules and the operation of air transport, which, through negligence, caused serious harm to human health, the death of two or more persons, major damage. He intends to prove his innocence further. 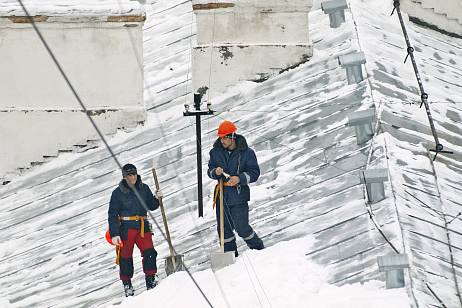 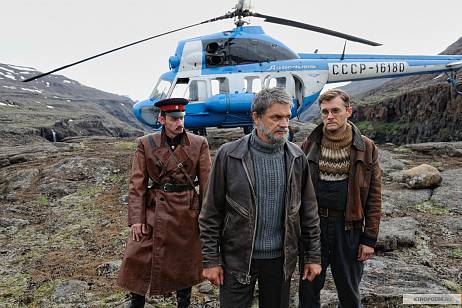