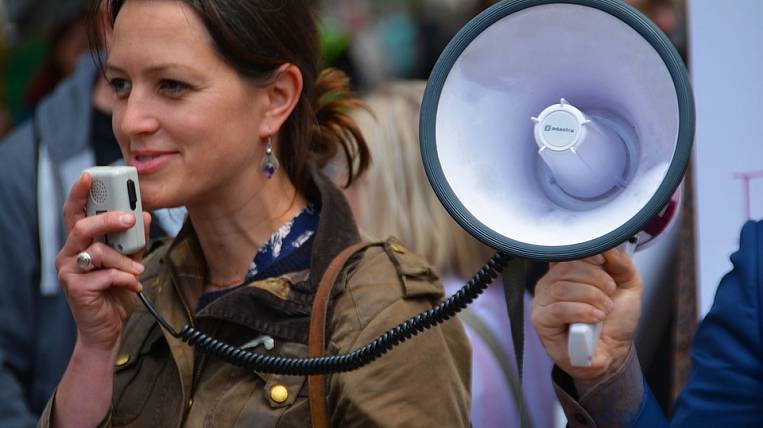 The Federation of Trade Unions of the Trans-Baikal Territory will hold a picket in Chita for reducing the retirement age for residents of the Far East. The action will be held on December 19 on Revolution Square.

According to the press service of the regional federation of trade unions, reducing the retirement age in the Far East will be an incentive for Russians to move to the regions of the Far Eastern Federal District. In the meantime, the opposite situation is observed - in Transbaikalia there is a record outflow of the population for the Far East - last year it amounted to about 7,5 thousand people.

The picketers intend to demand a reduction in the retirement age for the Far East, as well as the legislative establishment of a minimum salary at the level of the minimum wage. After the picket, the requirements will be transferred to the State Duma, the Prime Minister and State Duma deputies from the Trans-Baikal Territory.