The peak of the flood on the Amur passed near Khabarovsk 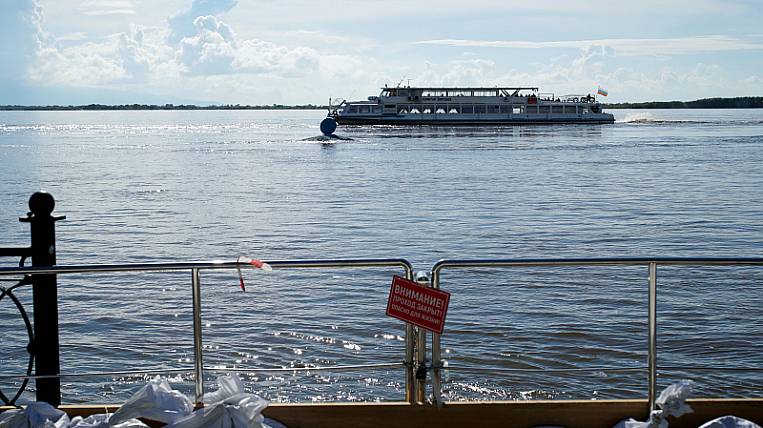 The flood situation on the Amur is beginning to stabilize. At Khabarovsk, the water level today is 628 cm.

According to the press service of the Khabarovsk administration, the most difficult situation was observed on Saturday: after the last rainstorm, water had to be pumped out in all problem areas of the city. According to the head of the city department for civil defense and emergency situations, Andrey Akimov, almost two dozen pumps installed at different sites worked at maximum power on weekends. The area along Flegontova and Timiryazev streets was completely protected from water.

On Bogacheva Street, water reached the Bayard shopping center, but very quickly the water was pumped out with pumps. In addition, the water reached the road on Pravoberezhnaya Street; pumps on the dam along Shtormovaya Street are still operating. However, the passage, despite the proximity of the water, was not disturbed. It also manages to maintain the water level in the Zaton area. Now at the dam it is half a meter lower than in the river. Work is also continuing at the Lenin Stadium.

The worst situation is on Krasnaya Rechka. It was not possible to save about 100 adjoining territories from flooding there. The water is in the gardens, has entered the cellars and five houses. As Andrey Akimov noted, most of the houses were declared unfit for habitation even after the last floods, experts recognized only one house on Arkharinskaya Street, 17 suitable for major repairs. Evacuation for residents of Krasnaya Rechka has not yet been required.

Now the city's management companies are checking apartment buildings. Experts check for water in the basements. So far, no such flooding has been noted.

The emergency regime, introduced on September 8, continues to operate in Khabarovsk. Utility workers, rescuers and other operational services are available around the clock. According to forecasts of hydrologists, the water level will decrease gradually.