Peter Shepin will invest in the Khabarovsk Territory

The commercial director of Channel One, Pyotr Shepin, will become the head of the council created under the Committee for Investment and Innovative Development of the Government of the Khabarovsk Territory. This decision was announced by the first deputy chairman of the regional government Nikolai Brusnikin at the third regional conference of entrepreneurs, Kommersant reports. The Regional Investment Committee was created in August 2014, and earlier it was headed by the former Deputy Minister of Economic Development of the Khabarovsk Territory, Yuri Chaika.

“I hope that, taking into account its energy and federal influence, we will be able to build the work of the public council in the same informal way and make the council a body that really influences the formation of investment policy in the region,” Nikolai Brusnikin said at the conference.

In the Khabarovsk Territory, Peter Shepin is known for the “All World” telethon that was organized to raise funds for the construction of new housing for victims of large-scale flooding. The money collected by the audience of Channel One, which is almost 830 million rubles, was built at home in three regions of the Far East.

Thanks to this marathon, the residents of the village of Belgo received houses. There, 90 houses were built with the money of Channel One. The restoration of this village is a unique project both for the region and for the whole country. About 400 people were left homeless. Immediately after the water left, discussions began on the further fate of Belgo. Governor Vyacheslav Shport has repeatedly held village gatherings. Residents offered several options, but in the end everyone agreed that the village should be left in the same place. 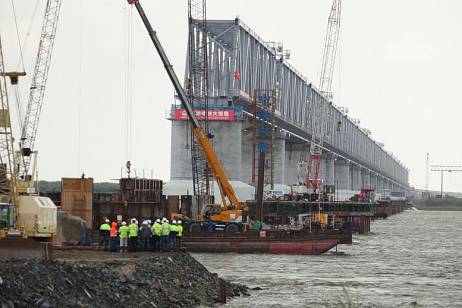 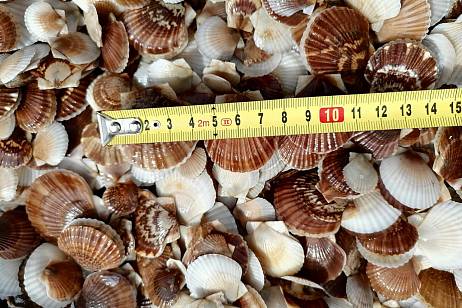 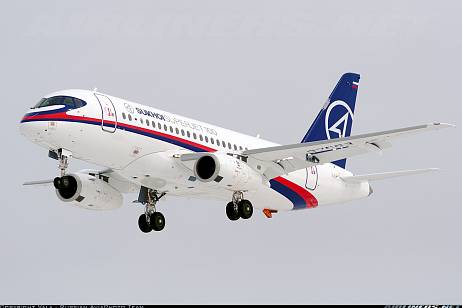