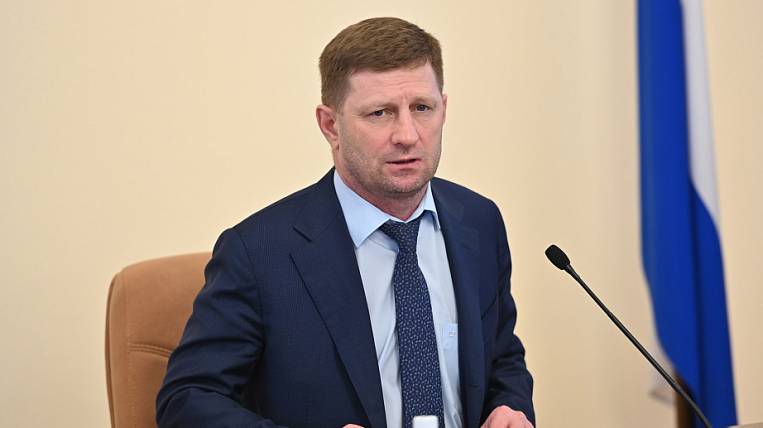 Residents of the Khabarovsk Territory collect signatures on a petition in defense of Governor Sergei Furgal. He was detained on the morning of July 9 on suspicion of organizing an attempted murder.

Petition published on site Change.org... In three hours, more than 16,5 thousand people signed it. As the author of the petition points out, Furgal "became a bone across the throat for United Russia and they are trying to overthrow him by all means." The signers intend to support the Governor and prevent his resignation.

Sergey Furgal this morning detained by the FSB on the way to work. His suspected of organizing attempted murder and the murders of a number of entrepreneurs in the Khabarovsk Territory and the Amur Region in 2004-2005.