The first postal train arrived from Moscow to Vladivostok

The first train in the history of Russia, consisting entirely of mail cars only, arrived from Moscow to Vladivostok, according to the website of the Federal Border Guard Service of the Primorsky Territory.

Among the postal items, there was also a parcel with a wish "Good luck" made on August 7 in Moscow by the Minister of Communications and Mass Media Nikolai Nikiforov and Director General of the Federal State Unitary Enterprise "Russian Post" Dmitry Strashnov.

The mail train N990 / 989 will leave Moscow in a day, and it will have up to 19 cars. The postal train arrived in Vladivostok consists of 16 cars, which, according to the postal service, already indicates its relevance.

Previously, postal cars were part of passenger trains, and the technology of unloading and loading mail depended on the schedule, as well as on the time of parking at the passenger stations. Entering a specialized mail train allows you to reduce the indicator of uncoupling and delay of mail on the way, as well as make it possible to post mail at 70 stations in major cities (Yekaterinburg, Tyumen, Omsk, Novosibirsk, Nizhny Novgorod, Kirov, Krasnoyarsk, Skovorodino, Belogorsk, Khabarovsk), and small towns.

It is also noted that a specialized post on the railway creates favorable conditions for Russia's cooperation with the countries of the Asian-Pacific region and makes the business climate of Vladivostok and the Far Eastern region even more attractive.

The message says that specialists of the Vladivostok main sorting shop of FSUE "Russian Post" daily process international mail coming from the Asia-Pacific countries to the western direction of Russia. Over the past year, more than 52 thousand international parcels were received in Russia within the framework of the border postal exchange with China alone, of which 17 thousand were for residents of the Primorsky Territory, and 35 thousand parcels were sent by rail to recipients in Russian regions. 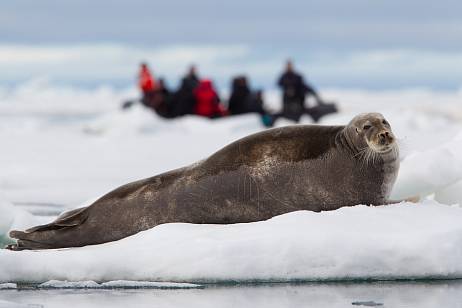 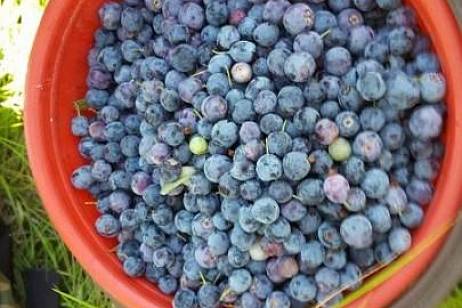