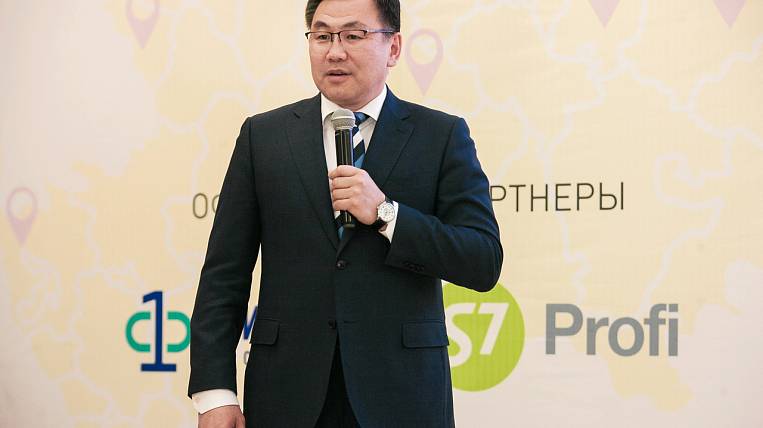 First Deputy Prime Minister of Buryatia Igor Zuraev expressed his opinion about the rallies against the election results in Ulan-Ude. According to him, the organizers of the protests provoke people and hype on an elective topic.

“My opinion about the provocateurs: these are these“ devils ”, to provoke people in the square, to hype on an elective topic. If you yourself did not work with voters in the field, who is to blame? Which of the candidates, having the program, convinced the voters, the people believed it, ”he said at his page on Facebook Igor Zuraev.

The deputy chairman noted that the protesters should go to court if they consider their rights violated, and not to collect onlookers in the square and provoke the police.

Residents of Ulan-Ude went to a spontaneous rally demanding discard results mayoral election. According to one version, supporters of the senator from the Irkutsk region Vyacheslav Markhaev, who took second place in the election of the head of Ulan-Ude, are urging people to do this.

The head of Buryatia, Alexey Tsydenov, called on residents recognize the election results, and he asked people calling on citizens to rally not to expose those who trust them, not to force them to break the law.

Coronavirus suspected of a resident of Buryatia 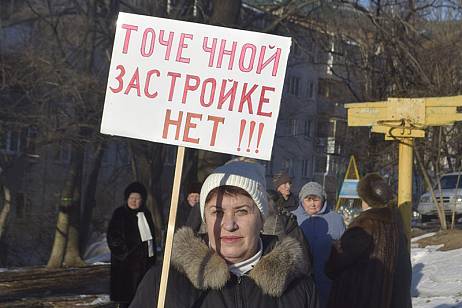