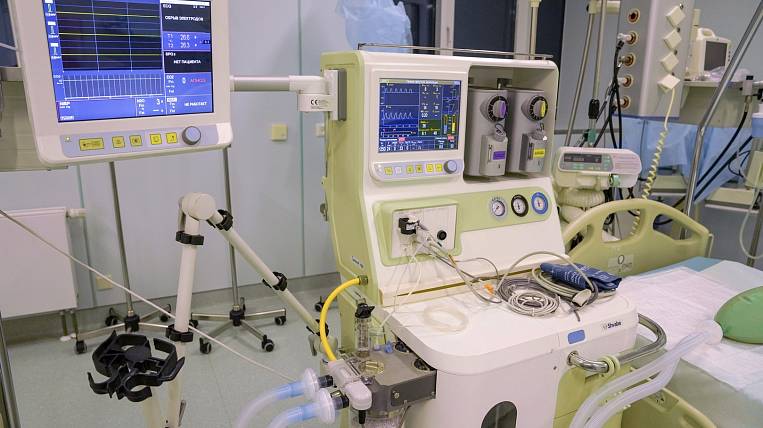 Businessman Vadim Bredniy, who became the first coronavirus in Buryatia, will buy a lung ventilation apparatus for an infectious diseases hospital. The entrepreneur himself was recently in intensive care and realized how such equipment helps patients.

“There are not enough such devices in our hospitals, they are expensive. It may happen that oxygen is needed and it will save someone’s life, ”said Vadim Bredniy in a message on social networks.

Later, the head of the republic, Alexei Tsydenov, said that there were not enough ventilators in Buryatia, a reserve was needed in case new patients appeared. A gift from an entrepreneur, according to Tsydenov, will allow the regional budget to save money.

The head of Buryatia noted that a quota for 73 apparatuses was allocated to the republican Ministry of Health through the Ministry of Industry and Trade of Russia, another 63 apparatuses were contracted by the authorities themselves, so a good supply will be obtained.

Vadim Bredny, after learning that he had become infected with a coronavirus, purchased for the republic 120 thousand pieces of medical masks. They were handed over to doctors, volunteers, at the airport, as well as socially vulnerable people.