The first IT park in the region opens on Sakhalin 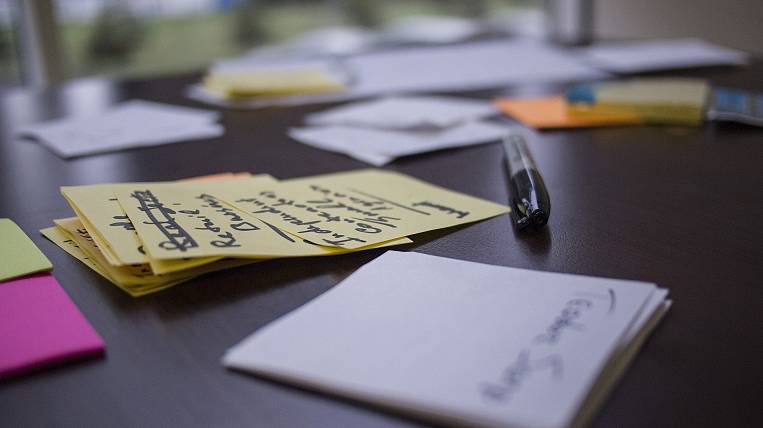 The first IT park in the region will open in Yuzhno-Sakhalinsk in November, said Dmitry Lisnevsky, Minister of Investment Policy of the Sakhalin Region. Residents will be engaged in developments in the field of artificial intelligence and augmented reality.

According to Dmitry Lisnevsky, of the priority projects in the Sakhalin Region, it is the IT park that will be implemented first. This is a joint project of the regional government, the Far East Agency for Attracting Investments and Export Support (ANO API) and the Sakhalin Region Development Corporation.

The park's residents will be companies focused on the production of digital products in Sakhalin. Also, those investors who see their market among local companies, in particular, oil and gas companies, or see their niche in fulfilling government orders in the digital sphere, will be able to enter the IT park. We are ready to support the IT-park and companies that plan to enter the market of the Asia-Pacific region.

Residents receive the same benefits as TOP residents. As Dmitry Lisnevsky explained, for IT companies the most important benefit will be a 4,5-fold reduction in insurance premiums. In addition, a preferential rental rate is provided for startups that want to locate and grow in the Sakhalin IT park.

According to Vasily Potemkin, investment director of ANO API, VIMANA Global will become the first resident. The company will carry out a pilot project to deploy an autonomous digital air service infrastructure. It is planned that an autonomous unmanned logistics system in the lower airspace will be created in the Far East based on its own regional hardware and software complex.

In addition to receiving residents, the Sakhalin Region Development Corporation plans to launch an accelerator. The first participants will be recruited this year. Among the priority areas are solutions for artificial intelligence, the Internet of Things, 5G, augmented reality, digital twins, and automated control systems for high-tech production processes. The main requirement is the applicability of developments to the development goals of the region.

According to Dmitry Lisnevsky, the organizers tried to maximize the funnel of attracting companies to the IT park. Some companies are startups with an idea about a future product. Also on Sakhalin are waiting for the divisions of large companies that are engaged in the development of digital products.

Moreover, the need for such structures in Russia is still high. As Dmitry Kalaev noted, there are different stages of business: finding the first customers and creating a product for them, reducing the economy of the product, scaling up on the local market, entering the international market. Different acceleration programs are optimal for each stage.

The IT park will cooperate with Sakhalin State University: students will be able to practice at the park's enterprises, and, after completing their studies, get a job in resident companies. Employment will also be facilitated by the fact that the university is launching a “double degree” program: a student, without leaving the walls of the alma mater, will be able to study remotely at one of the country's leading universities and receive a second specialty in demand on the labor market. The partners of the program are universities such as Moscow State University, the Higher School of Economics, the Gubkin University of Oil and Gas, NRNU MEPhI, as well as companies such as Gazprom, Rosneft, Rosatom, Rostelecom, Yandex and others.