The first snow fell in the JAO 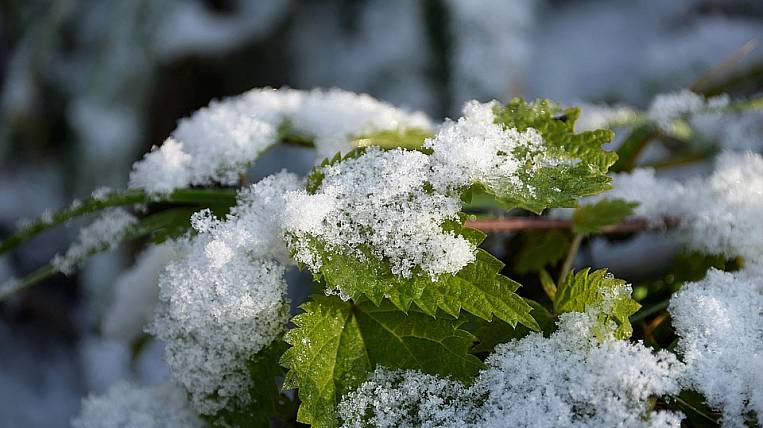 The first snow fell in the Jewish Autonomous Region. Precipitation took place in Obluchye and its suburbs.

Social network users captured the first snow and are now actively sharing photos and videos. In the pictures it is noticeable that roads, roofs of houses and summer cottages are covered with a white canvas.

The early Hydromet Bureau of Birobidzhan predicted frosts from zero to two degrees below zero on the whole night of September 17 throughout the territory of the EAO. Local rescuers also noted that cooling can ruin crops and contribute to an increase in the number of domestic fires and the complication of a road stop.

And again this year, like every year, "Winter came unexpectedly" # zimakuldur

The risk of dismissal increased in all regions of Russia