The first aircraft TVS-2MS arrived in the Magadan region 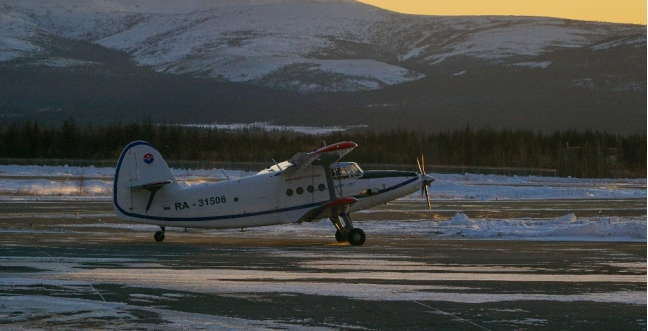 The first TVS-2MS arrived to work in the Magadan Region. This aircraft replaced AN-2 and will be used on routes within the region to deliver mail and monitor the fire situation in the taiga.

The plane was created at an aircraft factory in Novosibirsk. According to the press service of the government of the Magadan region, it is suitable for the climatic conditions of the region and is able to take off from a dirt road with a length of only 500 meters.

The vessel is designed for 12 passenger seats and 1,5 tons of cargo. Another week will arrive in the region. This will expand the route network within the region. To begin with, he will fly to Susuman, Omsukchan and Seymchan, and then to such remote settlements as Talaya and Ust-Omchug.

TVS-2MS is a modernized version of the AN-2, which since the 1940's has been the basis of small aircraft in Russia. The aircraft has an updated gas turbine engine of increased economic efficiency. His maximum flight range increased to 1,2 thousand km, and the maximum height - up to four thousand meters.