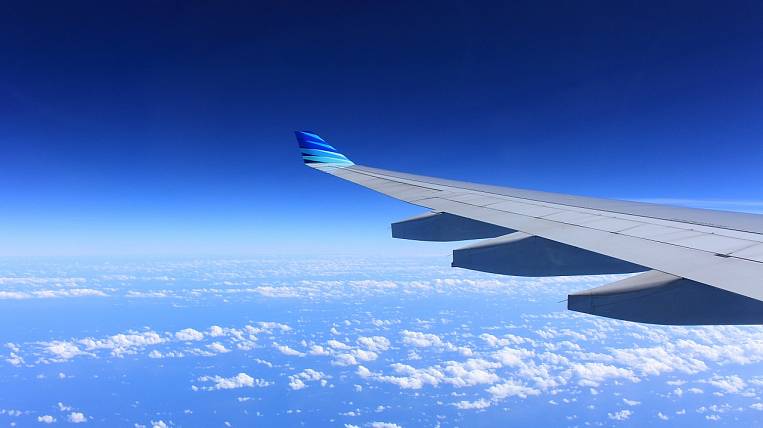 Photo: pixabay.com
For Far Eastern tourists who are stuck in South Korea, a plane is ready to fly out of Khabarovsk. It is designed for 128 passengers, first of all, residents of the Khabarovsk Territory will fly, and then - other regions of the Far Eastern Federal District.

The regional Ministry of Transport on the eve agreed on the lists of people who will fly home to Khabarovsk from Seoul, or in transit. There are 171 people in it, of whom 24 are residents of the Khabarovsk Territory. These are residents of Khabarovsk, Komsomolsk-on-Amur, Sovetskaya Gavan, Vyazemsky District. The remaining tourists are stuck - residents of Buryatia, Yakutia, Kamchatka Territory. After arriving in Khabarovsk, they will have to remain in quarantine in the city.

Now the airline "Aurora" is waiting for permission to fly from the Federal Air Transport Agency. According to the head of the regional Ministry of Transport Valery Nemytov, it is expected that permission will be obtained at night on April 6. The plane will leave empty from Khabarovsk, the crew is ready for departure.

On weekend, the authorities of the Khabarovsk Territory sent a letter to the head of the working group on the fight against coronavirus in the State Council, Sergei Sobyanin, asking open the sky for the export of residents of the Far East from South Korea. According to the regional government, Aurora Airlines is already preparing three sides for the export of tourists to Sakhalin, Primorye and the Khabarovsk Territory.

The Russians cannot return home from South Korea, since the Federal Air Transport Agency said on April 3 that the validity of air travel permits for the export of Russians from abroad was suspended. Later, Deputy Prime Minister Tatyana Golikova said that the removal of citizens from abroad was suspended for a couple of days to compile accurate lists of tourists.
Tags: export of tourists South Korea Seoul Far East Khabarovsk
October 29: current information on coronavirus in the Far East
Digest of regional events and latest statistics
Related News: