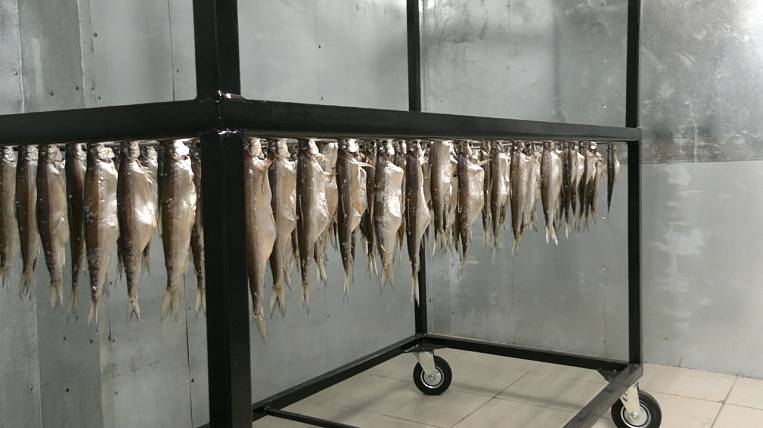 The first fish production and processing complex in Tulun was opened in the Irkutsk region. An individual entrepreneur received more than 28 million rubles for its creation from the Monocities Development Fund.

According to the press service of the government of the Irkutsk region, it was possible to open production a few months after receiving the money. As entrepreneur Dmitry Ilyin said, now there are nine people working in the production, who process one ton of fish per day. The entrepreneur plans to increase processing up to three tons per day.

The enterprise will launch cold and hot smoked fish on the regional market, as well as salted, dried and semi-finished products. The equipment for the smokehouses was just bought with the funds of the Fund. The entrepreneur plans to supply the finished products to the markets of Tulunsky and nearby districts. 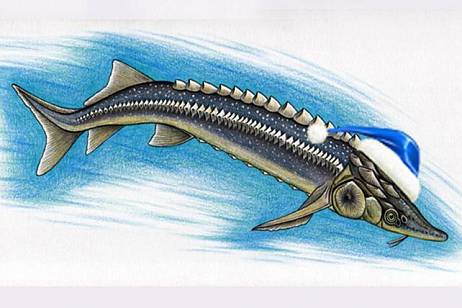