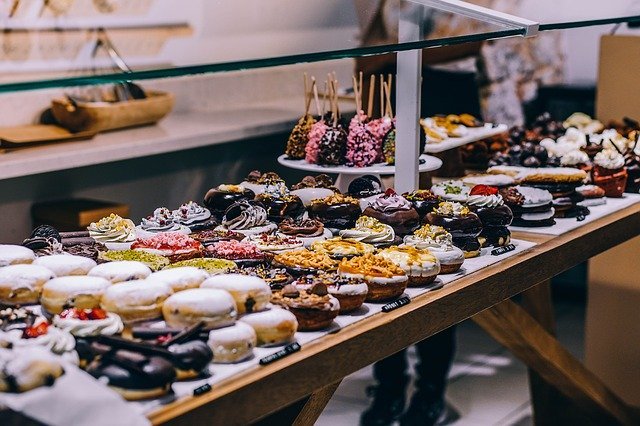 In the Trans-Baikal Territory, the company, which became the first resident of the territory of accelerated development, launches food production. The company will begin operations by the end of 2020.

As the Tass, referring to the Minister of Investment Development of the region, the project cost is 30 million rubles. The Mayak-Invest company has already purchased equipment for baking bread, cakes and various confectionery products, for the production of salads, meat and fish shops.

The creation of 250 jobs is envisaged. The company will produce products under the brand name “Made in TOP SPV Far East”. The territory of advanced development "Transbaikalia" exists less than a year. 12 residents have already concluded an agreement on the implementation of activities. The total investment will amount to 127 billion rubles.