The first PPP project in healthcare is being implemented in Chukotka 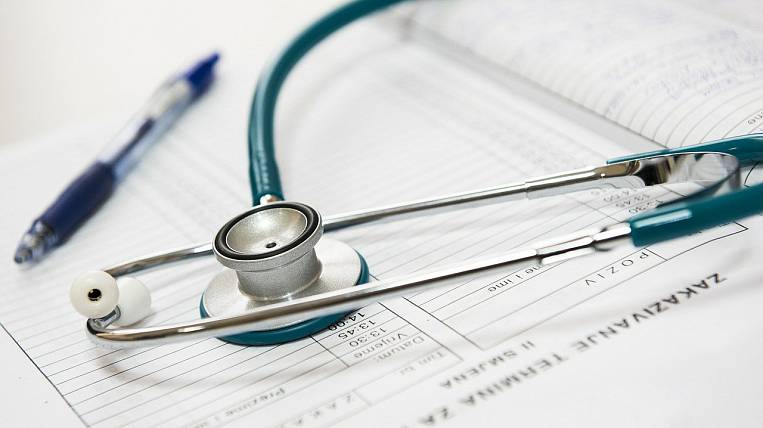 For the first time, a medical project is being implemented in the Chukotka Autonomous Okrug within the framework of a public-private partnership. With the attraction of private investment, an infectious disease building will be built in the village of Ugolnye Kopi, Anadyr District.

As the governor of the region Roman Kopin said, in Chukotka there is an acute problem of the availability of medical services and the attraction of narrow specialists. The additional infectious disease corps will make it possible to carry out high-quality diagnostics of all residents of the district and not to suspend the provision of routine care during a pandemic.

The infectious corps will have 25 beds. In addition to the hospital in the new building, it will be possible to undergo diagnostics using modern equipment: computed tomography, ultrasound, and also receive analyzes. It is planned to receive here not only residents of the village, but also other areas. It is planned to commission the facility in 2022, and until 2024 the investor will carry out maintenance.

Now five specialists of Avivir LLC have arrived in Chukotka to carry out measures for the prevention of cardiovascular diseases. Cardiologists, neurologists and an immunologist-allergologist will hold appointments to residents for two weeks. The Okrug authorities are working on the issue of the departure of narrow specialists to reindeer herding brigades and trimmed areas.