The first patient with coronavirus died in Jewish Autonomous Oblast 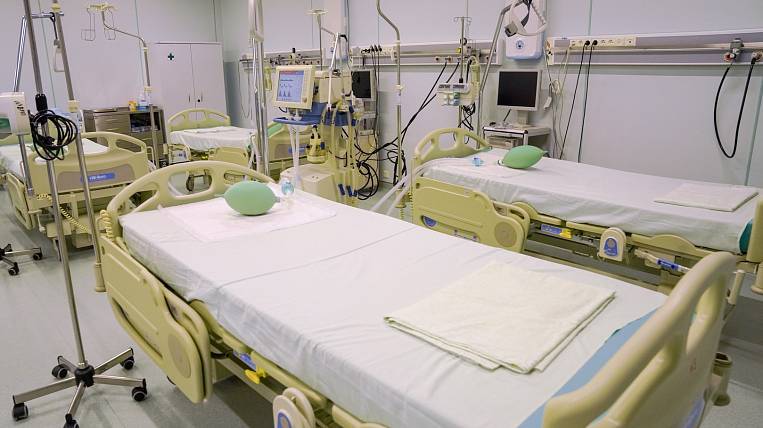 The first patient with confirmed coronavirus died in a hospital in Jewish Autonomy. This is a 41-year-old ward of the regional psychiatric hospital.

According to the press service of the regional government, the woman was hospitalized on April 29 with fever and complaints of shortness of breath. When tested for COVID-19, the test showed a positive result.

As the acting governor of the Jewish Autonomous Region, Rostislav Goldstein, stated in the official statistics, the case has not yet been indicated. The cause of death will be established after the autopsy.

Now in the region 158 cases of COVID-19 are registered. The inhabitants of Birobidzhan, Smidovichi, Obluchensky and Oktyabrsky districts are ill. Of these, 15 recovered, 62 were hospitalized, and another 62 were treated at home. Ill convicts from the BVK and LIU-2 are isolated and receive treatment on the premises of the institutions.