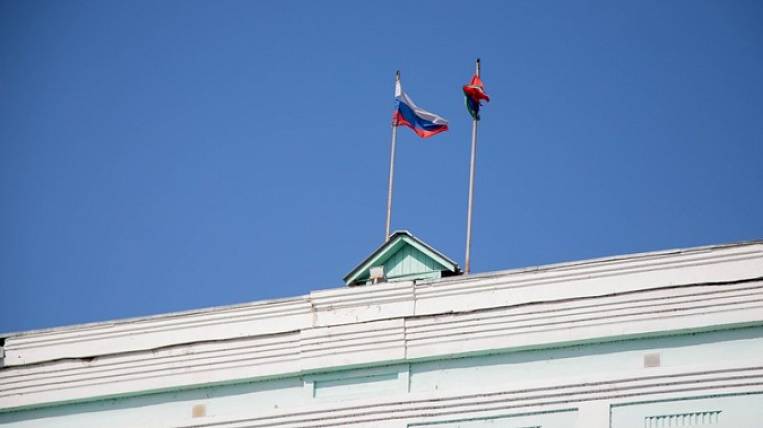 The Blagoveshchensk City Council registered the first candidate to participate in the competition for the post of mayor of the capital of the Amur Region. They became the director of the MP “Municipal Center for International Cooperation” Sergey Shimko.

According to the press service of the City Duma, the candidate is 62 years old, he was born in the Amur Region, was educated at the Khabarovsk Institute of National Economy with a degree in economics, and in 2002 graduated from the St. Petersburg North-West Academy of Public Administration with a degree in State and Municipal Administration ".

Documents for participation in the competition of candidates for the position of mayor will be accepted until July 9. The first stage of selection will be held on July 14. After checking the documents, the second stage will take place - the tender committee will consider the professional and personal qualities of the applicants and present at least two candidates to the City Duma deputies for voting. It will be held secretly on July 23.