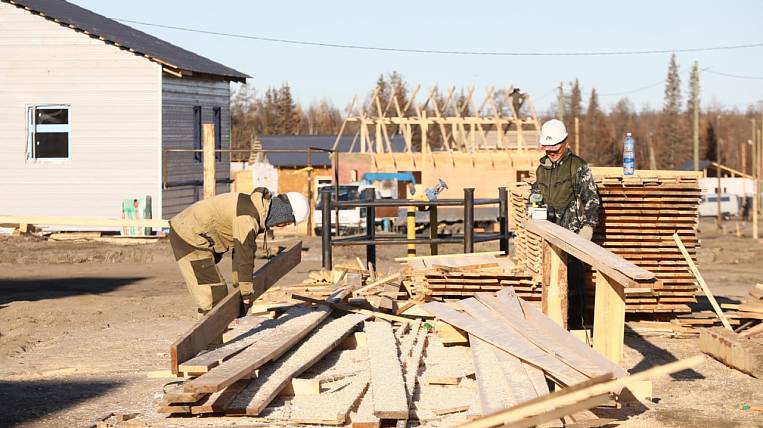 In Yakutia, in the village of Byas-Kyuel, the first house was built for victims of the fire. One family received the keys to the apartment. A total of 34 houses are planned to be built.

According to the press service of the government of Yakutia, it is planned to complete the restoration work in the village by October 15th. The area of ​​the constructed housing will correspond to the area of ​​houses destroyed by fire.

Fire in the village of Byas-Kyuel occurred on 7 August. Due to the strong wind, fire from the forest spread across the mineralized strip. 26 individual houses and 15 apartments in six apartment buildings burned down. Some residents chose monetary compensation instead of building a new house. 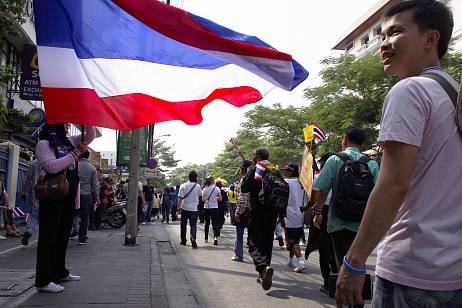