The first Far Eastern mortgage issued in the Khabarovsk Territory 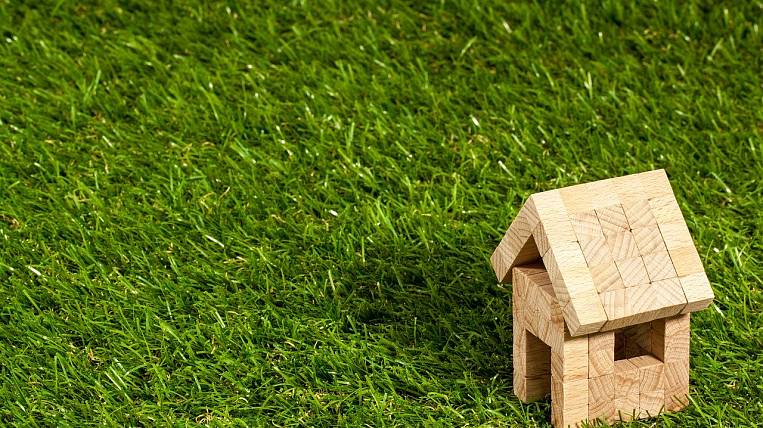 Photo: pixabay.ru
The first deal to purchase housing using Far Eastern mortgages was concluded today in the Khabarovsk Territory. The beneficiary of the soft loan was a young family from a regional center who purchased an apartment in the northern microdistrict.

According to the press service of the regional government, a loan was issued at Sberbank. He has already received 152 applications from residents of the region and approved 140 of them.

The Far Eastern mortgage can be issued once, its term should not exceed 20 years and the amount of six million rubles. Young families and owners of the "Far Eastern hectare" can get such a housing loan. Allocated from the federal budget to provide housing loans at 2% more than 14 billion rubles. This will allow to issue 147 thousand loans in the amount of 450 billion. Since the beginning of the work of preferential mortgages in the Far East, 32 preferential loans have already been issued totaling 107,8 million rubles.