The first charters with tourists will take July 4 Buryatia 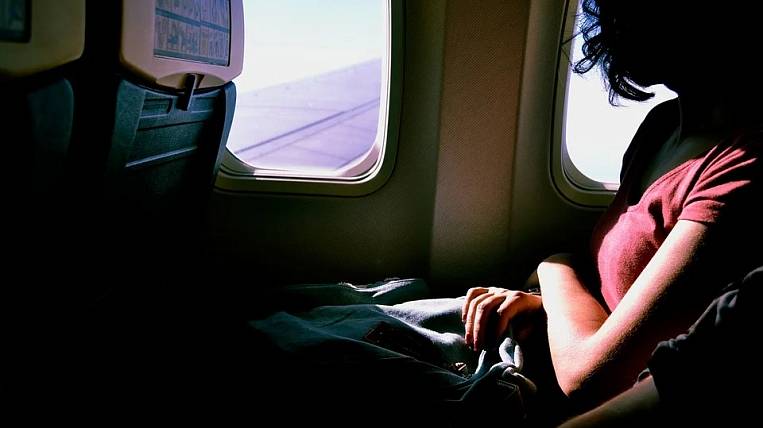 The first charter flight with 160 tourists from Moscow will arrive in Buryatia on 4 July. The republic will receive guests under such a program until the end of September.

According to the press service of the government of Buryatia, in just the first tourist season, the federal tour operator TUI Russia plans to bring about 1 tourists to Ulan-Ude. Flights will last until September 700, flights will be operated by Airbus A22 airliners with a capacity of 320 passengers. Departures from Moscow are scheduled once every nine days.

According to the head of the Federal Agency for Tourism Zarina Doguzova, this is a pilot project so far, but she is sure that tourists have something to see in Buryatia. Several programs are available for vacationers - on the southern and eastern coasts of Lake Baikal and in the capital of the republic. Guests will be shown the Ivolginsky datsan, the center of the Old Believers, the Hunskoe settlement, the Posolsky monastery, the Center for Oriental Medicine.