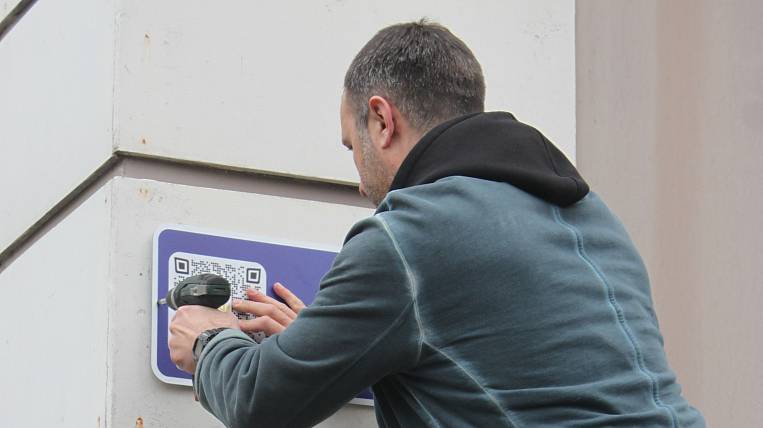 In Khabarovsk, the first sign with a QR code was installed under the "Voice of the Streets" project. If you scan the code, you can learn about the history of its name, about Gagarin's visits to Khabarovsk, and for foreigners the information is available in four languages.

According to ANO "DARIB", which initiated the project, in April 19 such plates will appear in different districts of the city in all microdistricts. According to the project coordinator Alexei Elash, in May the organizers plan to actively promote in the media and social networks, and in June they want to conduct the first group excursions.

The first was installed on the building of the "Gorky Baths" on the street. Gagarin, 16A. After scanning, the QR code leads to the project page, where you can not only get acquainted with the history of the street, but also see archival photographs of Yuri Gagarin's visit to Khabarovsk. There is an information block about the future of the street, its prospects after the construction of the highway "Eastern bypass of Khabarovsk".

Now information about Gagarin Street is available in Russian and three languages ​​of the countries of Central Asia. In the future, all information and podcasts are planned to be translated into English, Chinese, Korean and Japanese.

Tags: Khabarovsk "Voice of the Streets" ANO DARIB
May 15: current information on coronavirus in the Far East
Digest of regional events and latest statistics
Related News: 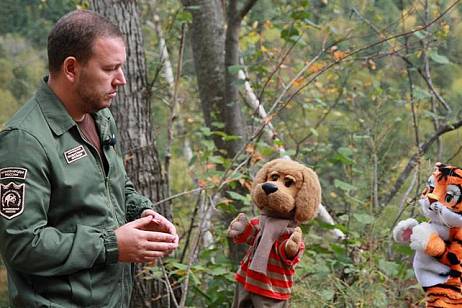