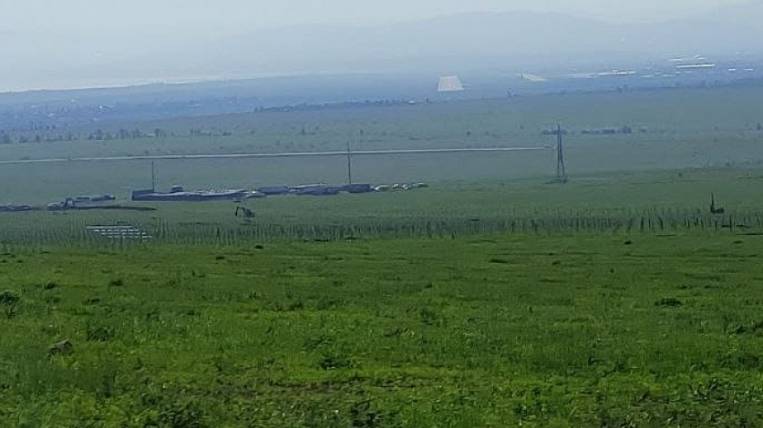 In the Trans-Baikal Territory, the first inspection of a 35 MW power plant in Chita was carried out. No violations were found at this stage.

According to the press service of the government of the Trans-Baikal Territory, the solar power plant is located in the Chernovsky district of Chita. The check was carried out by employees of the state inspection of the region. Now at the facility they are finishing work on organizing construction production. Tables for photovoltaic modules are also installed on site.

Electricity will be supplied to the Chitaenergo network. The investor plans to complete the first stage of construction in March 2022. The second stage of construction will end in May 2022. Erection SPP began in July 2021. In the future, another such station will appear in the region, investments in green energy projects will amount to about XNUMX billion rubles.