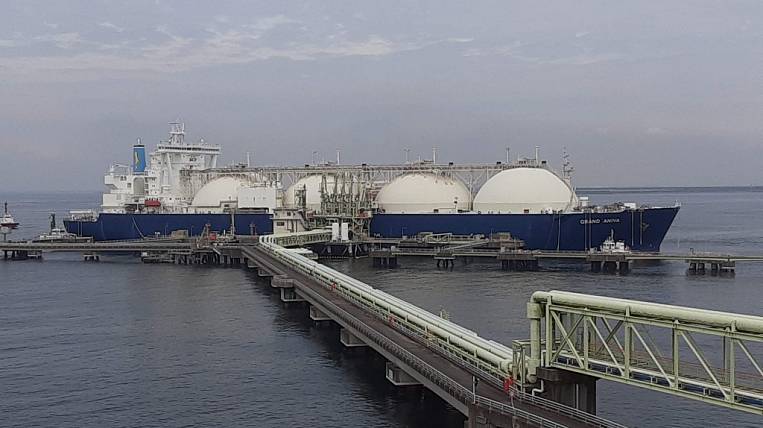 The first batch of Sakhalin II carbon neutral LNG was delivered to Japan for Toho Gas. LNG's carbon neutrality was achieved by purchasing carbon credits from one of the company's shareholder divisions, Gazprom Marketing & Trading Ltd.

“Successful cooperation with buyers in the Asia-Pacific region, as well as the work that Sakhalin Energy is carrying out in the field of decarbonization of the entire LNG chain from production to the end consumer, allows us to take the supply of Sakhalin gas to Japan to a qualitatively new level,” he added.

Sakhalin-2 is the first liquefied natural gas plant in Russia. It launched in 2009. The operator of the project is Sakhalin Energy, the shareholders of the company are Gazprom (50% plus one share), Shell (27,5% minus one share), Mitsui (12,5% ​​of shares), Mitsubishi (10% shares). 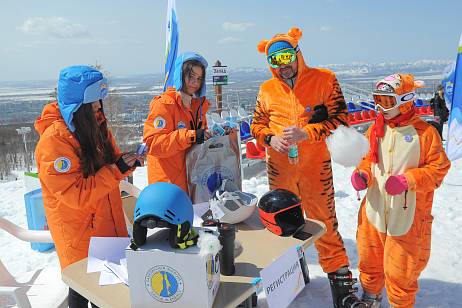