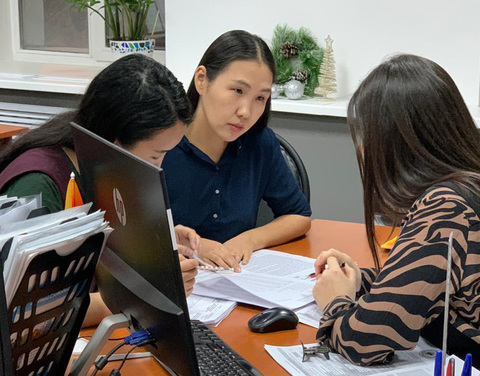 The first agreement on the issuance of Far Eastern mortgages was signed in Yakutia. The loan was received by a young Lebedev family, who filed a package of documents on December 11.

About 300 people turned to the Republican Mortgage Agency for advice on preferential mortgages. According to the press service of the government of Yakutia, the regional operator DOM.RF has already approved dozens of applications from citizens and residents of the uluses.

The Far Eastern mortgage can be issued once, its term should not exceed 20 years and the amount of six million rubles. Young families and owners of the “Far Eastern hectare” can receive such a housing loan until December 31, 2024. Moreover, the 2% rate applies to the entire loan term.

The first recipients of the Far Eastern mortgage became three families from Vladivostok. From the federal budget for the provision of housing loans at 2% allocated more than 14 billion rublesto give out 147 thousand loans for 450 billion.