Down payment for mortgage reduced in VTB 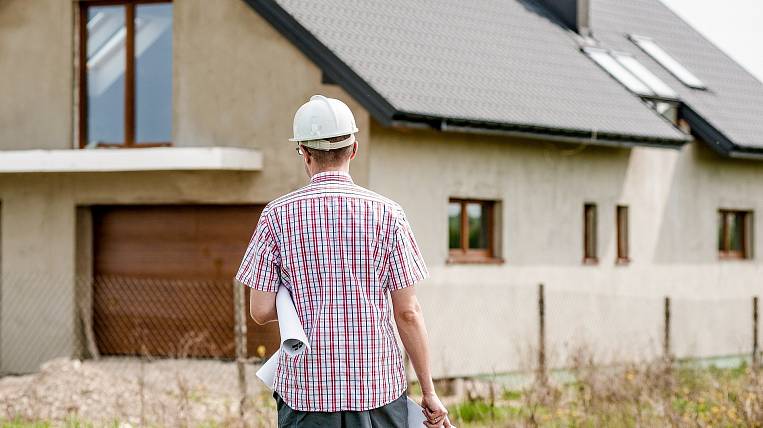 VTB will reduce the requirements for the down payment when registering a mortgage with state support. Under the new conditions, the mortgage will become more accessible to residents of Russia.

According to the press service of VTB, now when registering a mortgage with state support at 6,5% per annum, the minimum down payment will be 15% instead of 20%.


According to Anatoly Pechatnikov, Deputy President and Chairman of the Management Board of VTB, such a decision was taken ahead of schedule before a corresponding government decree was signed. Soon, the bank may begin to work with a reduced down payment on mortgage programs for families with children (loan rate - 5%) and Far Eastern mortgage (rate - 2%).


Now VTB has already issued more than 9,6 thousand loans worth 27,7 billion rubles under the Mortgage with State Support program. In addition, 22,2 thousand transactions worth 61 billion rubles have been made for families with children. As part of the Far Eastern mortgage, VTB helped to acquire real estate of 1,5 customers with loans amounting to 5,7 billion rubles.

In April, according to the Central Bank, VTB's share in the housing lending market reached a record 28,7%. In the five months of 2020 alone, VTB grew by 23% in the volume of housing loans issued by the bank and reached 311,4 billion rubles.