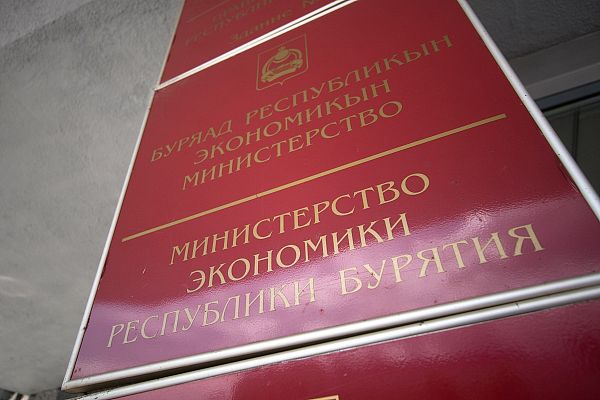 Photo: press office of the Government of Beria
On April 6, by the decree of the head of the Republic of Buryatia, Vyacheslav Irildeev was relieved of his post. He served as First Deputy Minister of Economy and Chairman of the Investment Committee.

According to the press service of the regional government, the deputy minister decided to leave at his own request. Under his leadership, the Boryatia CC TOR was created in the republic, thanks to which the republic for 2019 showed an increase in economic indicators.

The Minister of Economics of Buryatia, Ekaterina Kochetova, agreed on the departure of Vyacheslav Irildeev. She noted that his successes in the development of the regional economy were noted in the embassy of the Far Eastern Federal District.