The first family in Kamchatka received a Far Eastern mortgage 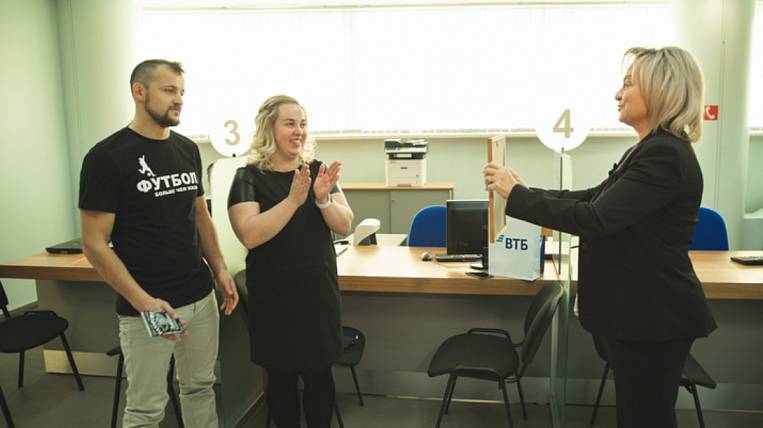 Photo by: kamgov.ru
The first Far Eastern mortgage was issued in the Kamchatka Territory. A loan at 2% per annum was received by the family for the purchase of an apartment in the capital of the region. About one thousand residents showed interest in obtaining a soft loan.

According to the press service of the regional government, banks have already approved 50 applications. In the city of Yelizovo, several construction sites suitable housing for the program. Now the region is working with developers. During the week, banks are preparing to issue another five loans for the purchase of housing in Petropavlovsk-Kamchatsky, the villages of Nagorny, Svetly and Milkovo.

Earlier, the governor of the Kamchatka Territory Vladimir Ilyukhin said that the region will not be able to participate in the program of the "Far Eastern mortgage", since the construction industry is not ready to provide apartments. In response to this, Deputy Prime Minister Yuri Trutnev Advised the head of the region "roll up his sleeves." The head of the Ministry of Eastern Development promised help Kamchatka with a solution to the construction issue, several suitable apartments found in Petropavlovsk-Kamchatsky.