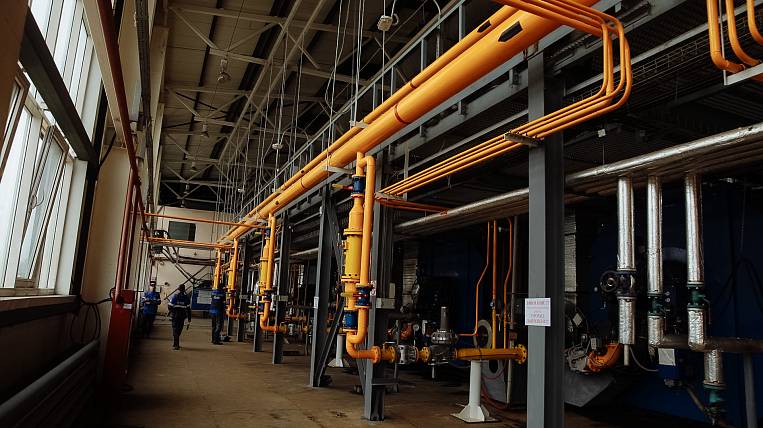 The first gas boiler house will start working this fall in the Amur Region. It will provide the residents of ZATO Tsiolkovsky with heat. Work on the conversion of the housing and communal services facility to gas began in the spring.

According to the press service of the Amur Region government, commissioning and improvement of the territory are being completed at the boiler house. The specialists installed gas pipeline supports and pipes, installed gas ramps, a modern gas metering station with remote data transmission.

“The launch of a gas boiler house in Tsiolkovsky is a landmark event for the region. According to the plans, by 2025 it is planned to achieve a gasification level in the territory of the Amur Region of 12%. The elaboration of the second stage of the program is in the final stage, ”the governor added.