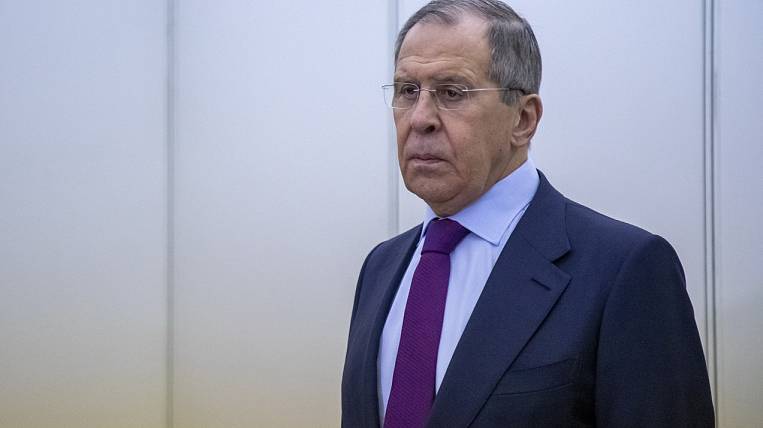 Russian Foreign Minister Sergei Lavrov will hold talks with his Japanese counterpart Toshimitsu Motegi on December 19. They intend to discuss the prospects for concluding a peace treaty and discuss relevant topics on the global and regional agenda.

According to a spokeswoman for the Russian Foreign Ministry, Maria Zakharova, at a briefing for the media, it is planned that the ministers will consider the whole range of issues in bilateral relations, including the issues of a peace treaty, the establishment of joint economic activities in the southern Kuril Islands and interaction in international affairs.

At the plenary meeting of the Fifth Eastern Economic Forum, Japanese Prime Minister Shinzo Abe stated that a peace treaty is necessary rather conclude for future generations. Once again, he recalled that Japan claims the South Kuril Islands, citing a bilateral Treaty on Trade and Borders of 1855. In Russia, they point to the results of World War II, as a result of which the islands departed from the USSR.

In February, Japanese Foreign Minister Taro Kono said that a peace treaty would be signed only if Russian payments of material compensation. Russian Foreign Minister Sergei Lavrov replied that Russia does not intend to agree to a peace treaty on the terms of Japan or in exchange for investment. Recently, the head of the opposition Communist Party of Japan, Kazuo Shi, said that Tokyo should demand from Russia in negotiations with Moscow entire Kuril archipelago. According to him, the islands are originally Japanese territory.