Migrants will receive more timber for housing in Primorye 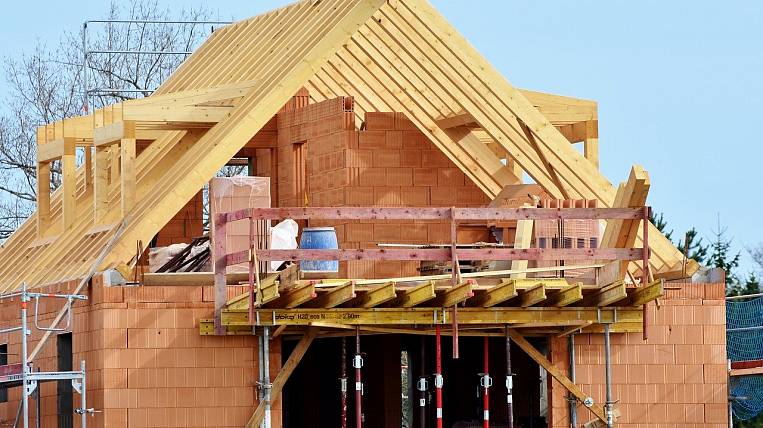 Immigrants from far abroad will be able to procure 200 cubic meters of forest for building a house in the Primorsky Territory. Such changes were made to the regional law.

According to the press service of the Primorye government, participants in the compatriot resettlement program will be able to take advantage of the privilege once every 25 years. For harvesting, an area with soft deciduous and coniferous wood can be allocated.

Such support measures were developed with the participation of Old Believer communities, which began to move to Primorsky Krai in 2019, after the expansion of the Far Eastern Hectare program. Intention to relocate last year expressed by eight communities at once.