Migrants to the Far East may be given soft loans 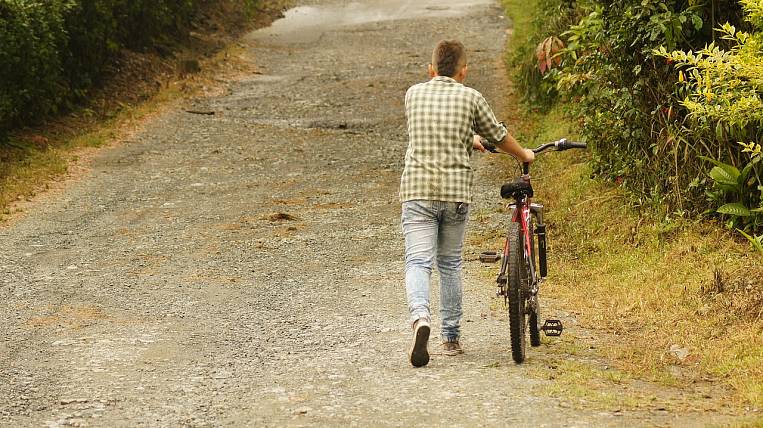 The introduction of special forms of support for compatriots moving from abroad to Russia was supported by Vladimir Putin. He promised to think about providing soft loans at 2% for people moving to the Far East.

Answering the question of the old Believers Agrippina Anufriev-Yegoroff about support for migrants, Vladimir Putin approved the creation of forms of support for returning compatriots for the period of adaptation at home. He suggests doing this as part of a subprogram for the return of compatriots to Russia.

“We will think about it. I think that this is possible, especially since it will not be too burdensome for the state - this is not a massive flow of hundreds of thousands of people, ”the President said at a meeting with the public in the Far East within the framework of the WEF.

After the meeting, Agrippina Anufriev-Yegoroff told EastRussia that Old Believers who move to the Far East from non-CIS countries, in addition to preferential mortgages, would like to receive other preferences: the release of men from military service and the acquisition of Russian citizenship, in the country from which the Old Believers leave , but not in Russia.