The Minister of Property Relations was reappointed in the Khabarovsk Territory 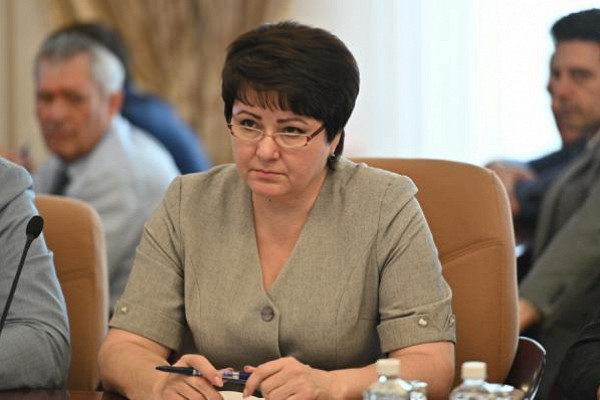 In the Khabarovsk Territory, the Minister of Property Relations was reappointed. Marina Kostina remained them. Now she got rid of the prefix and. about.

This was announced today by the Acting Governor of the Khabarovsk Territory Mikhail Degtyarev in his Instagram... He clarified that the head of the ministry worked in the previous composition of the regional government, and will continue now.

Marina Kostina was previously the Minister of Investment Development and Entrepreneurship of the region. In February this year, she headed the Ministry of Property Relations.