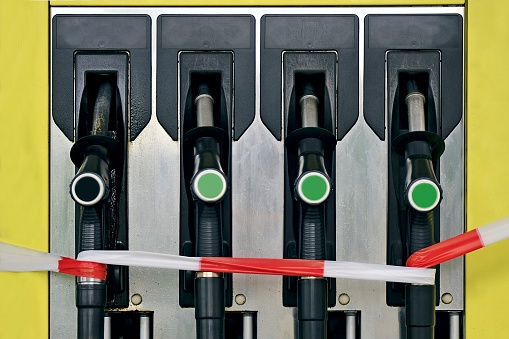 In Vladivostok, most large filling stations stopped selling gasoline. Due to a snow cyclone, supply disruptions from oil refineries in the Khabarovsk Territory began.

As the Interfax, JSC NNK-Primornefteprodukt and LLC Rosneft-Vostoknefteprodukt reported that they were not officially notified of the reasons for the supply disruption. However, one of the independent retail oil traders said that the problems arose due to the restrictions imposed in Primorye for the movement of heavy trucks due to a snow cyclone.

The cyclone covered Primorye on November 30, at night on December 1, heavy snow and rain and snow fell in the region. In most of Primorye, up to two monthly precipitation rates fell. Wind gusts at the headlands of the coast reached 38 m / s.