Teachers from St. Petersburg and Altai are ready to move to the Amur Region 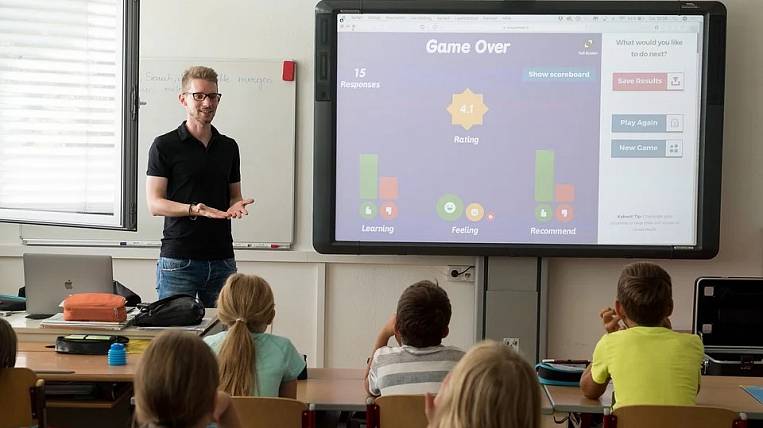 About 700 applications for participation in the Zemsky Teacher program were received by the Amur Region. Teachers from St. Petersburg, Altai and Krasnodar Territories, Ulyanovsk Region are ready to work in the region.

This year, schools in 40 settlements, with a population of not more than 50 thousand people, will be able to accept 47 teachers. The region is sorely lacking teachers of foreign languages, mathematics, physics and computer science. For those who come from regions located outside the Far East, it is planned to introduce additional points that will increase the chances of winning the selection.

The priority in the selection will be given to a teacher with a higher category, the presence of additional specialties, the ability to conduct extracurricular activities. Preferences, in addition to visitors from non-eastern regions, will also receive young educators.

Acceptance of applications from teachers has begun 16 January and will last until April 15th. By May, the rating of applicants will be ready. Leaders will have to conclude an employment agreement by August 20. Educators will receive payments until the beginning of December this year. The settlements will provide teachers with official housing, 70% of the settlements are ready to provide such support.