News July 16 2020
07:13 Down payment on mortgage reduced Sberbank
Kamchatka 07:00 The case of official forgery brought to the head of the Kamchatka forestry
Irkutsk Region 06:48 Two more people died from coronavirus in the Irkutsk region


06:44 Central Bank: prices for goods and services will rise in Russia
06:31 Arctic residents will simplify the procedure for free land
Primorsky Krai 06:12 The number of patients with coronavirus exceeded 5,3 thousand in Primorye
Amur Region 06:00 Storm warning announced in the Amur region
The Republic of Sakha (Yakutia) 05:41 The number of cases of COVID-19 exceeded 5 thousand in Yakutia


Sakhalin Region 05:31 Nearly 30 dangerous bears were shot in the Sakhalin region
05:13 Accounts Chamber: there will be more deceived equity holders in Russia
Amur Region 05:00 A new terminal will appear at the airport of Blagoveshchensk in 2024
04:44 Tour operators take off flights from the cities of the Far Eastern Federal District to Crimea and Sochi
The Republic of Buryatia 04:31 Two more patients with coronavirus died in Buryatia 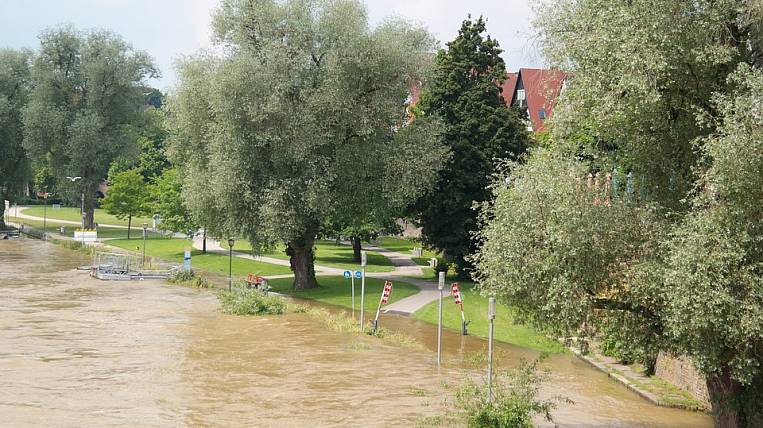 In the Irkutsk region, they assessed the damage caused to the business by the flood. According to the regional Ministry of Economic Development, it amounted to 1,6 billion rubles. Small and medium-sized enterprises suffered the most.

As reported "News", as a result of the flood, 400 entrepreneurs suffered losses. Most victims in Tulun and Tulun region. There were 260 enterprises, mainly trading ones, in the flood zone. Great damage was caused to those who sold household appliances.

A massive flood came to the region at the end of June. As a result, 25 people died. More than 700 have been hospitalized. 11 thousand dwelling houses in more than a hundred settlements were flooded.

Nearly 200 people got coronavirus per day in Angara