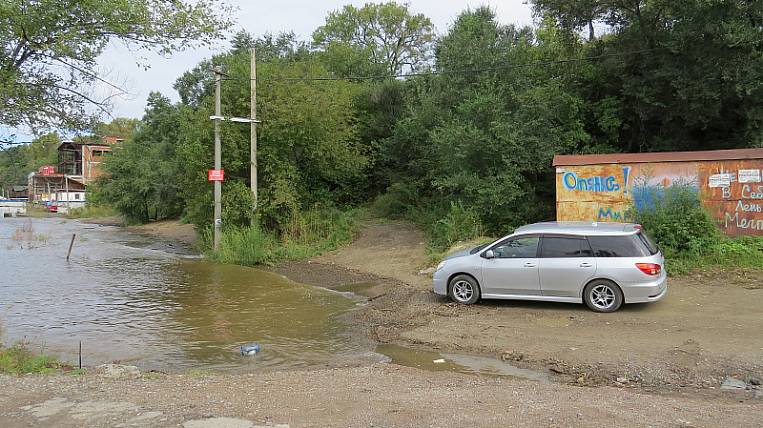 Cupid's level began to decline. At Khabarovsk, it was 621 cm today. But water still remains in 35 settlements of the region.

According to the press service of the Main Directorate of the Russian Emergencies Ministry for the Khabarovsk Territory, the flood crest is now shifting downstream. The highest water levels are now recorded near the village of Elabuga. Poems are influenced by 35 settlements in six municipalities. 47 residential buildings remain flooded, more than two thousand homestead, land and summer cottages and 40 road sections. In Khabarovsk, water entered five residential buildings and 112 household plots. Eight sections of coastal roads were also flooded.

The situation in the Nanai region is getting more complicated. Emergencies Ministry specialists are monitoring the situation around the clock. We have operational teams ready to respond.